The second half of the Marathon Stage started in Dumont Dunes with CPs located deeper in the dunes than on the previous day. From Dumont the course went to Rasor Open OHV Area, where teams struggled in the wide-open expanse with few visual reference points. The stage ended in Johnson Valley OHV Area with a myriad of CPs that teams battled to reach with their gas tanks both literally and figuratively on empty. As the Rebelle Rally reached Day 5, some teams are finding their stride while fatigue is clearly taking its toll on others. “This event wouldn’t have the same impact on the competitors if it was only three or four days long,” Rebelle founder Emily Miller explained. “It isn’t until Day 5 that you really start to feel the weight of the event. Even something as simple as setting up your tent can seem like a monumental task when you are completely exhausted. It is in these moments that we learn what we are truly capable of.” 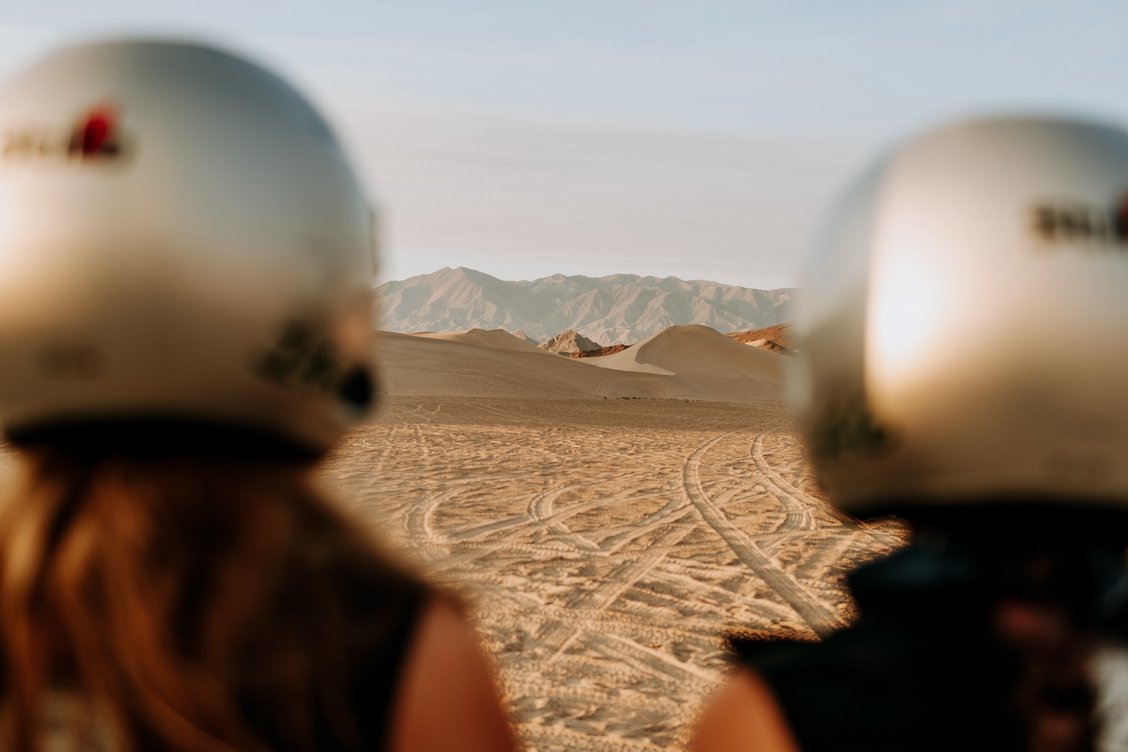 Team Blondetourage – #125 (Kaleigh Miller/Teralin Petereit) took top honors on Day 5 in their turbocharged Jeep Wrangler JL Unlimited, expanding their lead in the overall standings in the 4×4 Class ahead of Team X Elles – #100 (Rachelle Croft/Taylor Pawley). The X Elles tied second on the day with Team Wild Grace – #106 (Sedona Blinson/Lyn Woodward) despite puncturing a tire on their Lexus LX570. Team Jeep Thrills – #177 (Christine Benzie/Emily Benzie) finish fifth on Stage 5 to remain in third place overall in their Bone Stock Jeep Wrangler JK, while positions were shaken up further down the standings. Team Storm Troopers Iridium – #133 (Suzi McBride/Maria Guitar) came into Base Camp early due to fuel concerns, sacrificing points and sliding down to seventh overall. 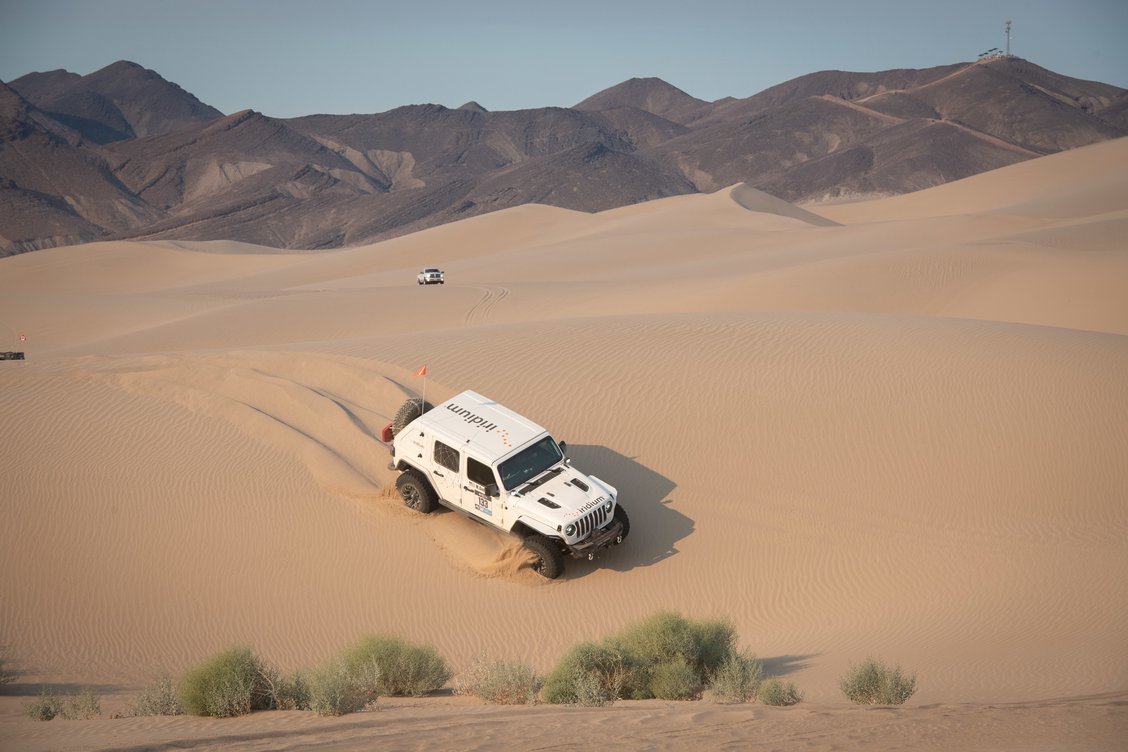 The standings were even more shaken up in the X-Cross class, where Team GOAT – #201 (Shelby Hall/Penny Dale) saw their lead evaporate after running out of fuel in their Ford Bronco Sport prior to reaching Base Camp, earning them a costly 35-point penalty and forfeiting the opportunity to earn any more points for the day. Team GOAT consumed much of their fuel in the Dumont Dunes in an effort to get every possible CP. Team Record the Journey – #207 (Rachael Ridenour/Kristie Levy) finished second on Day 5 to move up to first in the overall standings, but their lead is hardly a comfortable one. Team Telluriders – #205 (Sabrina Howells/Alyssa Roenigk) posted the top score in X-Cross for Day 5 in their Kia Telluride, putting them within striking distance of victory with two stages remaining. 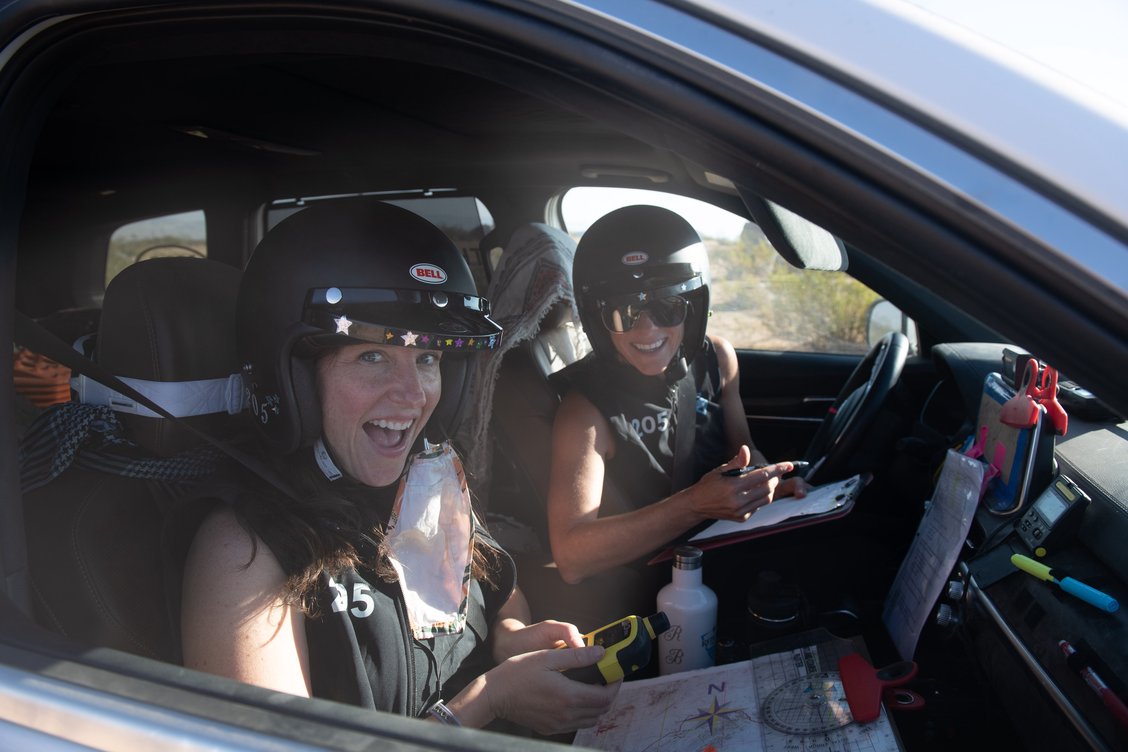 The penultimate stage starts at 7 AM with teams leaving two at a time every three minutes. Team FearLass – #188 (Laura Wanlass/Wendy Fisher) and Team Storm Trooper Iridium – #133 will be first off the line on a “precision enduro” that uses unique road books to remove any advantage from competitors who are familiar with Johnson Valley. Teams that try to follow other competitors will suffer in the standings. Upon exiting Johnson Valley, Rebelles will transit through the stunning landscape of Joshua Tree National Park, around the shores of the Salton Sea, and back into dirt in the bizarre locale of East Jesus and Salvation Mountain. The final destination of the day is the famed Imperial Dunes (aka Glamis). The massive field of dunes will definitely rattle the nerves of both the rookies and the experienced. A trip up Oldsmobile Hill near sunset will reward those looking to maximize their score for the day. 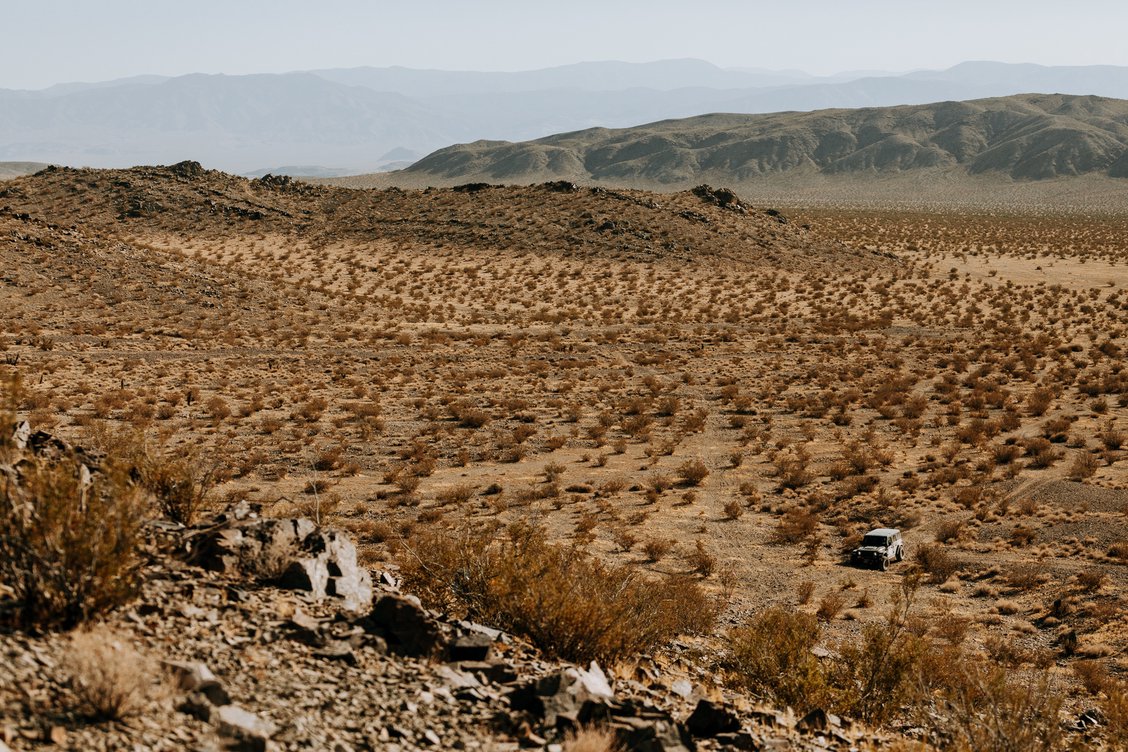 Daily Tech Tip – Why Is The Start Order Random?
Most multi-day rally events determine the starting order for a day from the previous day’s results. The Rebelle Rally is different in that each team draws a number out of a bowl at the end of each day to determine their starting order for the next day. “By making the starting order random we prevent the less experienced teams from just following the more experienced teams each day,” explained Scoring Director Chrissie Beavis. “We also set up more than one route to prevent teams from following each other.” 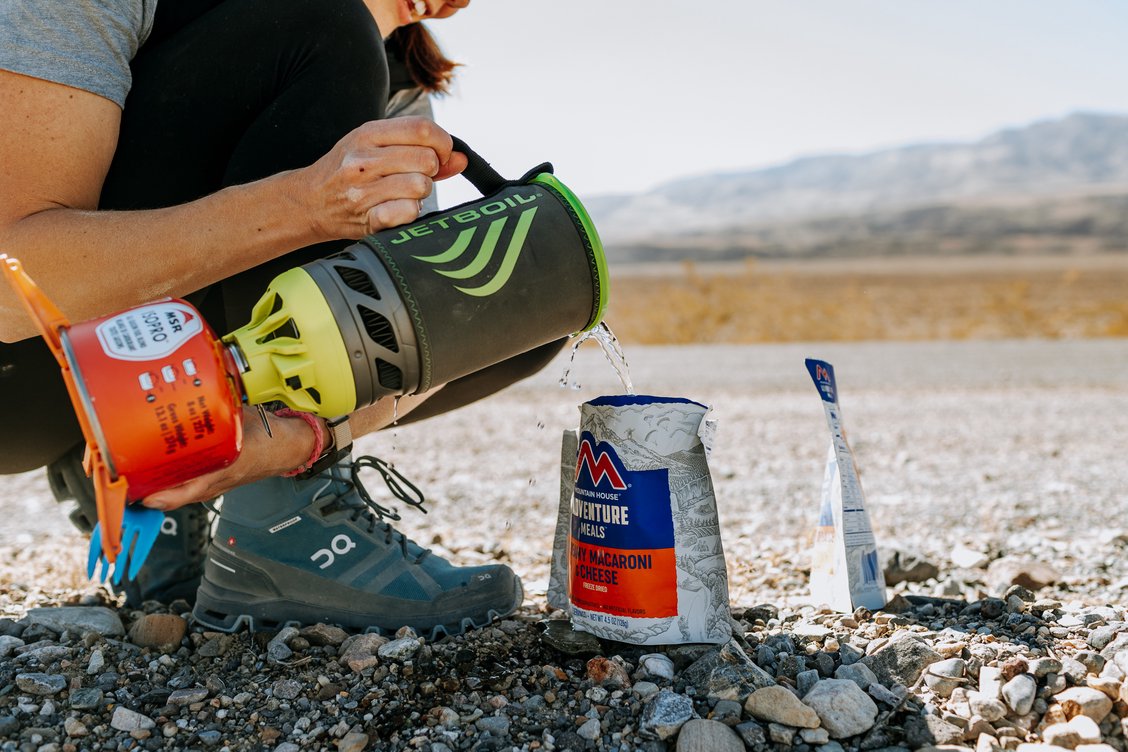 SPONSOR HIGHLIGHT – Mountain House
Delicious, freeze dried meals are not an oxymoron thanks to official supplier Mountain House. Rebelles, media, and staff’s lunchtime fuel is made up of Mountain House chicken fajitas, mac and cheese, and in the morning our go-to is the breakfast scramble. Mountain House traces their roots back to the meals they made for US Special Forces nearly fifty years ago. Add in their Taste Guarantee, and you can trust Mountain House to taste delicious. No matter what.