Day 6 of the Rebelle Rally started in Johnson Valley OHV Area, with teams searching for checkpoints (CPs) scattered amongst the King of the Hammers race course on and around Means Dry Lake Bed. From there the competitors traveled through Joshua Tree National Park, around the Salton Sea, through the artist community of Salvation Mountain, and on to Imperial Sand Dunes (aka Glamis). Some teams got a boost of confidence coming into the final stage by driving up to the top of the famed Oldsmobile Hill to reach a blue CP, while others got stuck in the sand and needed outside assistance, leaving them leery of what is to come. 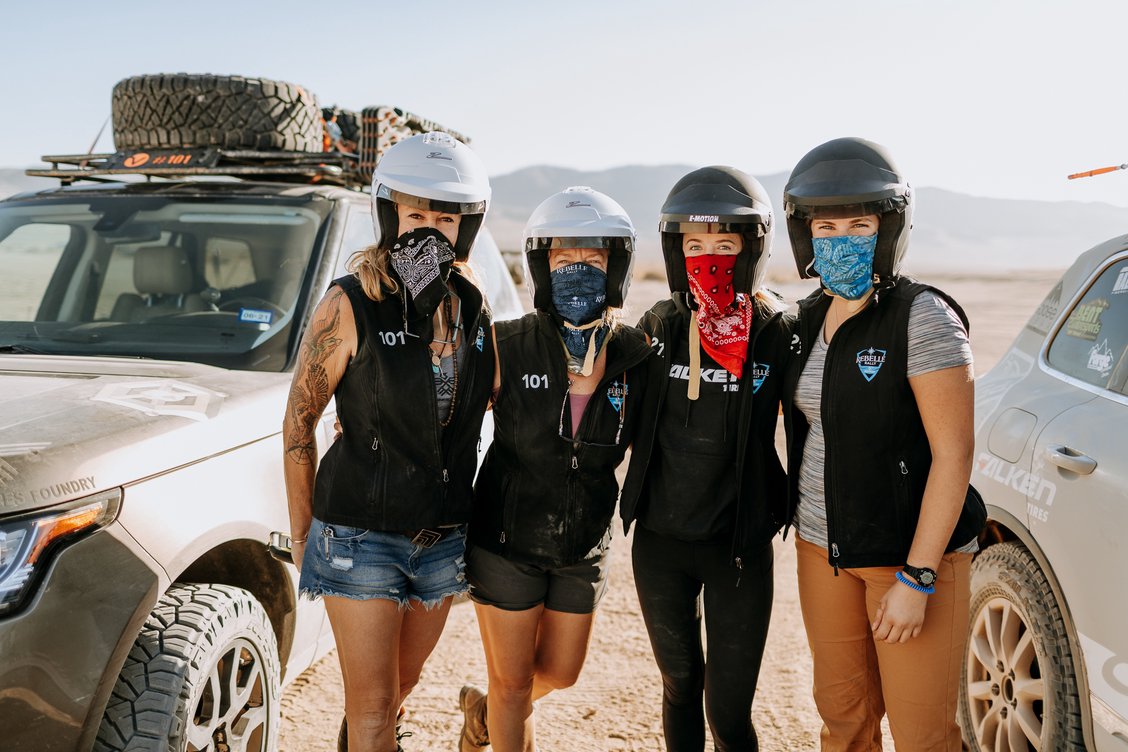 Stage 6 saw the gap between some rankings shrink; only four points separate first and second place after a week of competition and over 1,200 possible points, while others widened; 65 points separate the second and third place teams in the 4×4 Class. Many teams received stiff penalties on Day 6 for speeding through Joshua Tree National Park after being warned at the end of Day 5 that speed limits would be strictly enforced. 2017 Rebelle Rally winners Team Blondetourage – #125 (Kaleigh Miller/Teralin Petereit) maintain a slim lead in the overall scoring of the 4×4 Class but saw that lead shrink as last year’s winners Team X Elles – #100 (Rachelle Croft/Taylor Pawley) posted the most points for the day. Third through eighth place are separated by less than 50 points going into the final stage, with a battle certain to ensue for the last spot on the podium. 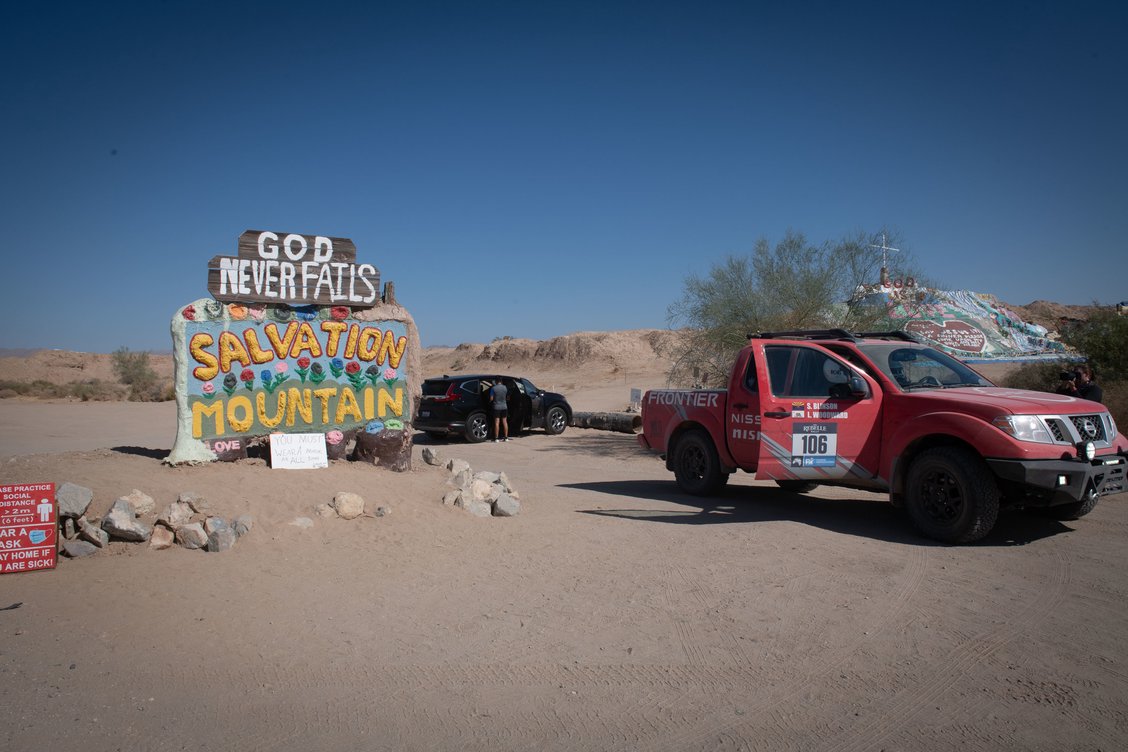 In X-Cross, Team GOAT – #201 (Shelby Hall/Penny Dale) bounced back from a rough Stage 5 in their Ford Bronco Sport to post the top score on Stage 6, beating Team Record The Journey – #207 (Rachael Ridenour/Kristie Levy) and their Mitsubishi Outlander PHEV by 27 points for the day. That puts GOAT 24 points behind Record the Journey coming into the last stage in the sand dunes. Team Telluriders – #205 (Sabrina Howells/Alyssa Roenigk) sits 45 points behind Team GOAT in their Kia Telluride, but given the point changes we have seen over the past week the X-Cross title is still very much in play right up to the last CP. 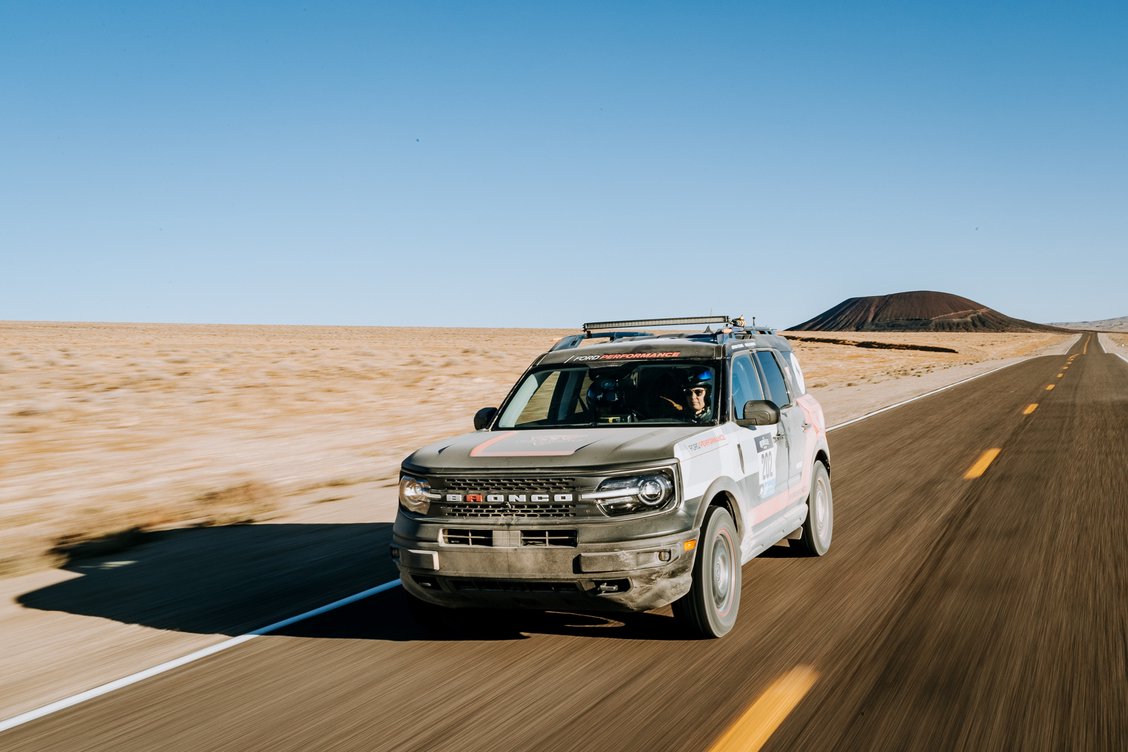 The Rebelle Rally culminates on Stage 7 starting at 7 AM in the vast, intimidating dunes of Glamis. This stage is sponsored by Total Chaos, the woman-owned suspension company that not only has supported the Rebelle Rally since its inception but also provide incredibly capable vehicles and experienced drivers for safety and media crew, and help set the course in the sand. Legacies have been created and dreams have been dashed in these dunes in equal parts over the past five years. Watch all the action unfold at rebellerally.com/live for the live show, up-to-the-minute standings, and live tracking as teams put it all on the line to win the 2020 Rebelle Rally and create their own legacies. 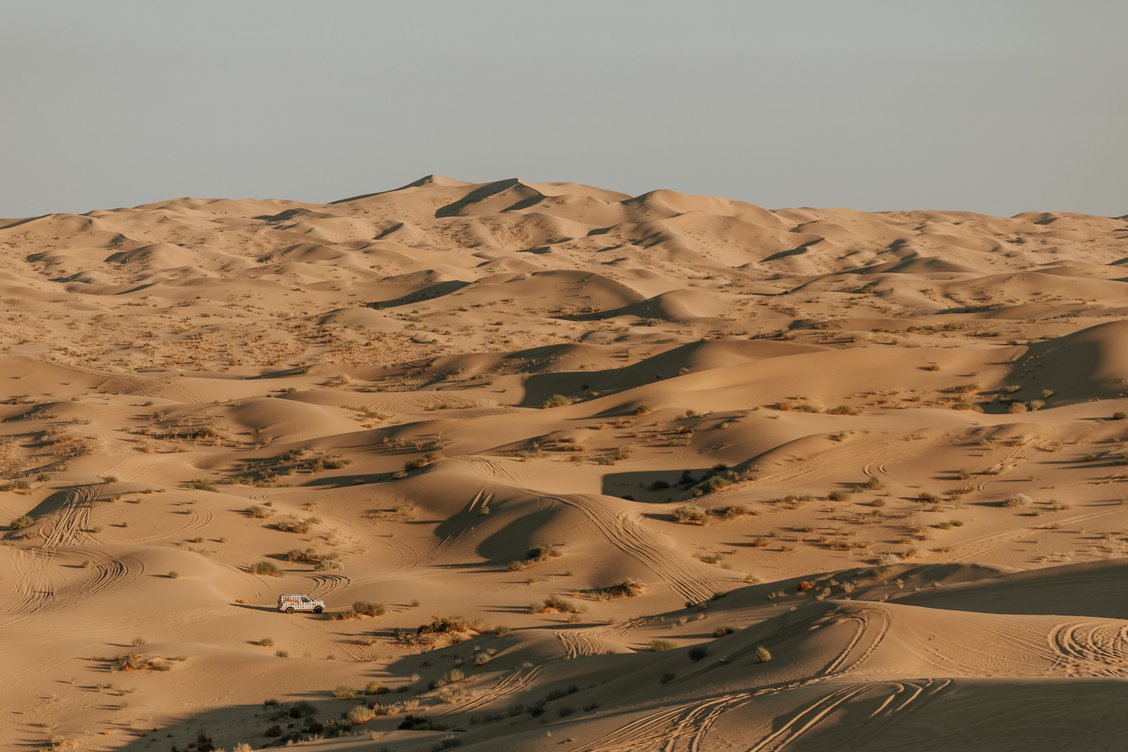 Daily Tech Tip- What Is Bone Stock?
The Bone Stock Award is presented to the team that places highest in a vehicle that is exactly as delivered from the factory. The only allowable change are tires and wheels, but even those are limited to the factory sizing. The Rebelle Rally has become a proving ground for OEMs (Original Equipment Manufacturers) who recognize that surviving a week of punishment off-road is a badge of honor, with nine manufacturers entering vehicles in this year’s event. 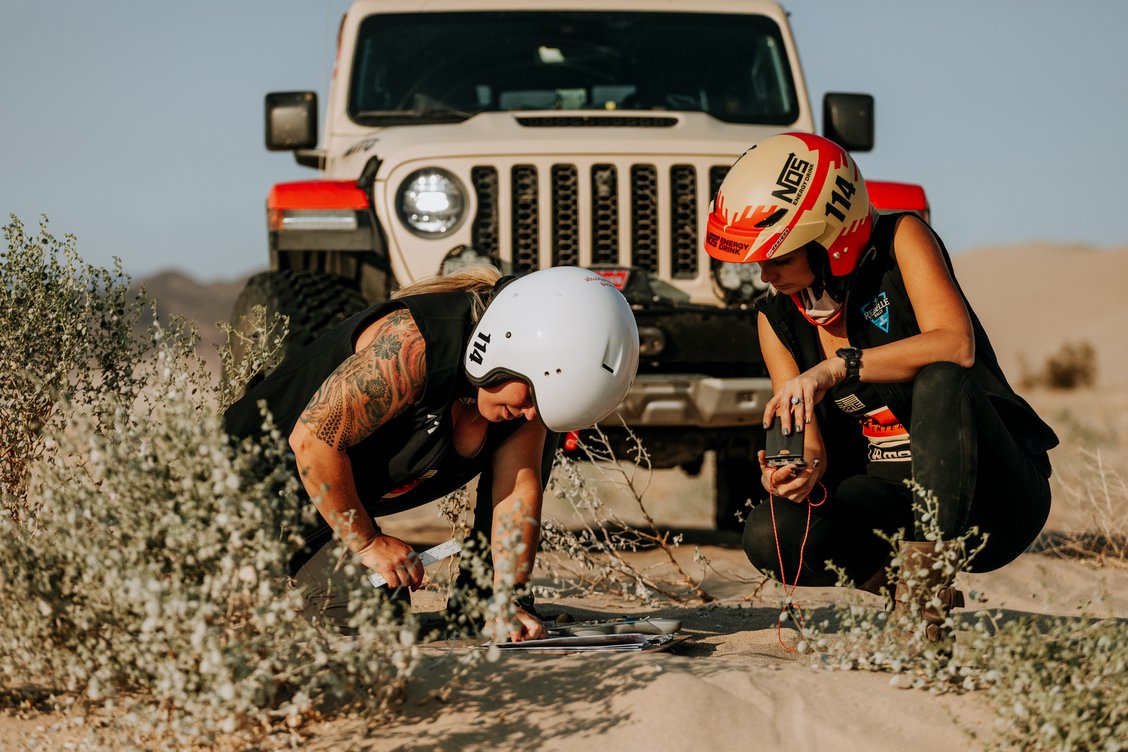 SPONSOR HIGHLIGHT – Jeep
It is no coincidence that Jeep vehicles have won more titles at the Rebelle Rally than any other vehicle manufacturer. Over a third of the field in the rally this year are driving Jeeps Wranglers, which have proven they have the capability, reliability, and comfort to withstand the punishing Rebelle Rally. Erin Vogel of Team Ponderosa- #146 even sold her truck and bought a Wrangler specifically to compete in the Rebelle Rally after attending a dune training course earlier in the year! Jeep sponsors our media area and for the third year provided a vehicle to help our staff reach the best locations for photography and find that elusive cell phone signal in the middle of the desert.