Although the first vehicle did not leave the line until 9 AM this morning, Rebelles were awoken by Emily Miller’s now infamous cowbell at the dark and chilly hour of 5 AM at Day 0 of the fifth annual Rebelle Rally. The day began with rally school, hosted by Rebelle Rally founder Miller, Course Director Jimmy Lewis, and Scoring Director Chrissie Beavis to explain the finer details of the event before starting the prologue. What is a prologue? Considered “Day 0” at the Rebelle Rally, the prologue allows teams to get a feel for the competition format at the rally in an unscored day of competition consisting of the two key elements of the event: navigating to checkpoints via coordinates plotted on a map and navigated to with a compass; and a Rebelle Enduro Challenge (REC) where the goal is to read navigation notes from a road book and cover a route as close as possible to the target time listed in the road book. 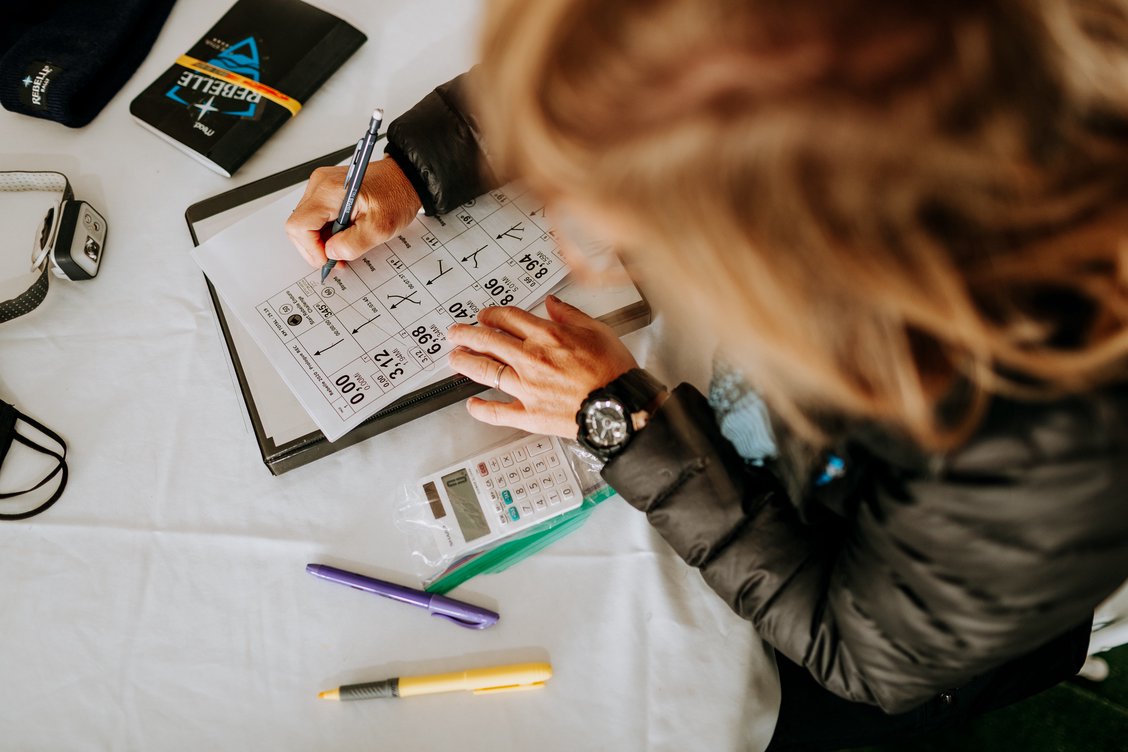 The 36 teams left the line in two-minute intervals from the remote base camp located outside Tonopah, Nevada and climbed to Emigrant Pass, where they were rewarded with an expansive view of the White Mountains. These views are not only breathtaking, they also serve as useful visual markers when navigating on a heading. There were 10 Control Points (CPs) along the prologue over 182 kilometers; Day 1 will offer 18 CPs over 218 kilometers. 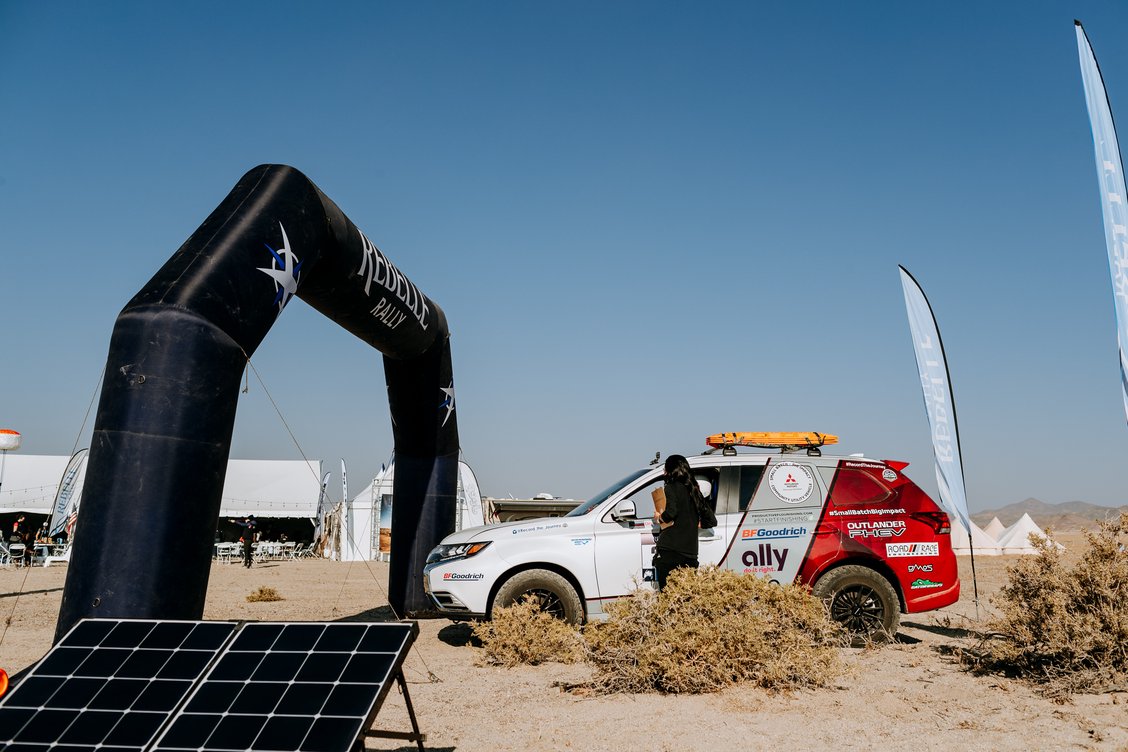 Tomorrow Team Jeep Thrills- #177 will be first off the line on Day 1 at 7 AM, with the starting order based on enduro results from the prologue. Day One starts with a climbing twisting REC through the Monte Cristo Mountains. Upon finishing the Enduro, teams take off into the high desert area with a number of navigation points they can use to ensure they nail their route, assuming the peaks are not overly obscured by smoke. The route takes teams onto Kibby Dry Lake Bed before turning west and winding its way to the Pittsburgh mining site. Located within the bounds of the ancient Great Basin, the final section of the course contains particularly stunning terrain as teams enter Fish Lake Valley, with epic colorful landscapes that will distract as well as serve as helpful navigation points. 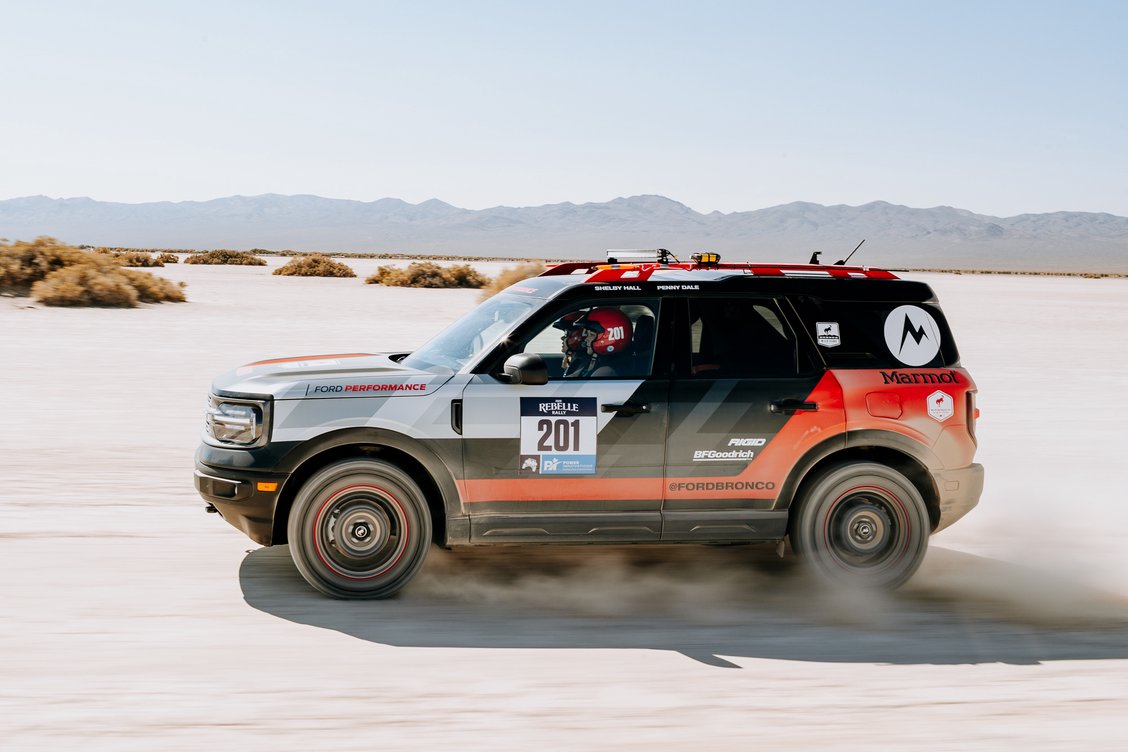 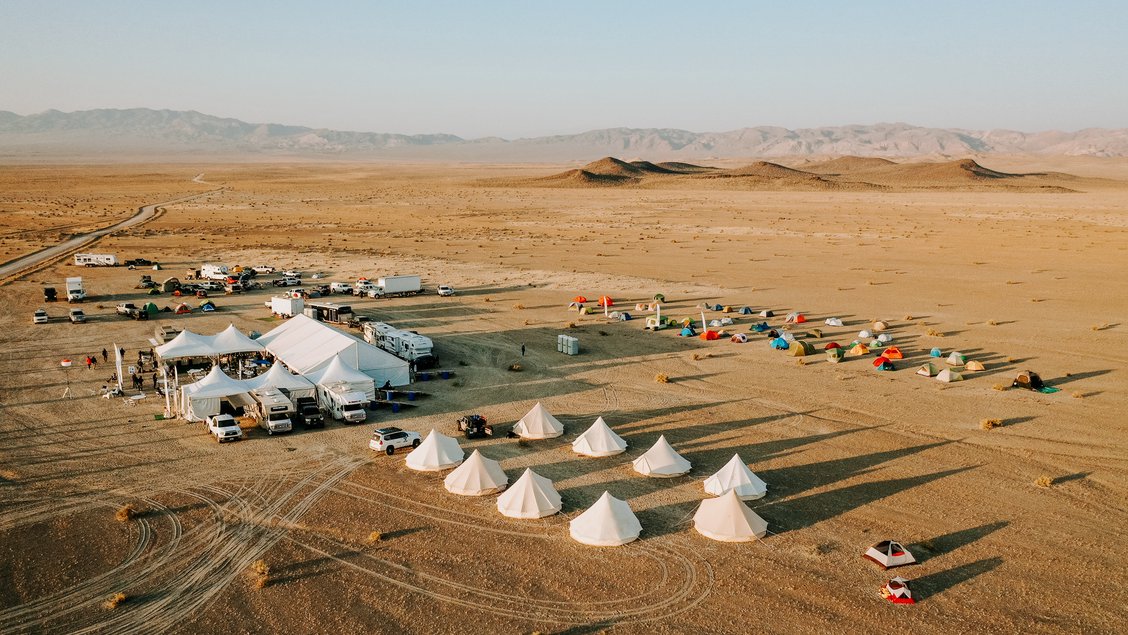 Daily Tech Tip- What Are CPs?
Rebelle checkpoints (CPs) follow the same color scheme as downhill ski runs, with green, blue, and black CPs. The green checkpoints are the easiest, marked by a staff member and a large green flag. The green CPs are worth the most points and are mandatory for all teams, with cut off times that they must be reached by in the order they are provided. Blue CPs are optional and more difficult to find, marked only by a small stake or flag in the ground. Most difficult to locate are black CPs, which have no visible marker on the ground. The closer teams are to black CPs when they signal their tracker, the more points they receive. While it may seem counter intuitive to make the easiest checkpoints worth the most points, this ensures that the scores stay tight throughout the week of competition. “The format rewards those who take risks,” Rebelle founder Emily Miller explained. 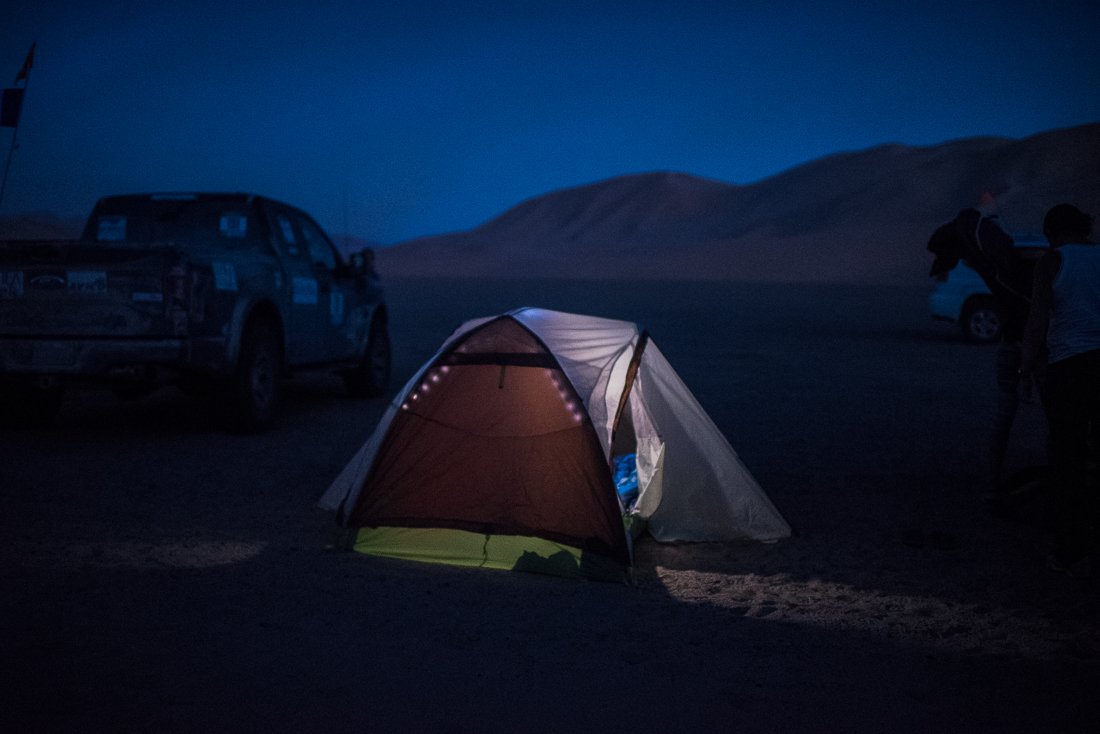 Having a successful Rebelle Rally or challenging adventure is all about preparation and choosing the right gear that you can trust, and Big Agnes has been a proud support of the rally from Day One. What’s critical for a success at a grueling off-road rally spanning 1,500 miles over ten days? A good night’s sleep! So we don’t go anywhere without our Big Agnes MountainGlo tents, Q-Core Deluxe sleeping pads, and Women’s Torchlight sleeping bags. Named for the peak outside their backdoor in Steamboat Springs, Big Agnes is comprised of real life adventurers dedicated to the outdoors. They put their gear through the paces and continually innovate to provide the lightest, most comfortable, technically advanced gear in the industry.