Ram Trucks Announces Their Participation in the 2020 Rebelle Rally

Ram Trucks announced their support of Team 4 Corners, Nena Barlow and Chris Mayne, in the 2020 Rebelle Rally. This will be the third time the duo has competed together with Ram’s partnership, and the fourth year Ram has partnered with Barlow in the competition.

Team 4 Corners podiumed in 2017 and also won the Bone Stock award that year. Barlow also took home the coveted award in 2016. In order to qualify for the Bone Stock Designation, a vehicle must be stock, as delivered from the factory.  No modifications are allowed beyond aftermarket wheels and tires in the stock size. Keeping up with tradition, Ram’s 2020 entry will also be Bone Stock.

While it’s too early to make known the entire line-up of manufactures entering vehicles this year (registration is currently open), the Rebelle Rally motto of “The vehicle in your driveway is more capable than you think” will ring true once again this fall as the 5th anniversary of ultimate proving ground gets underway. 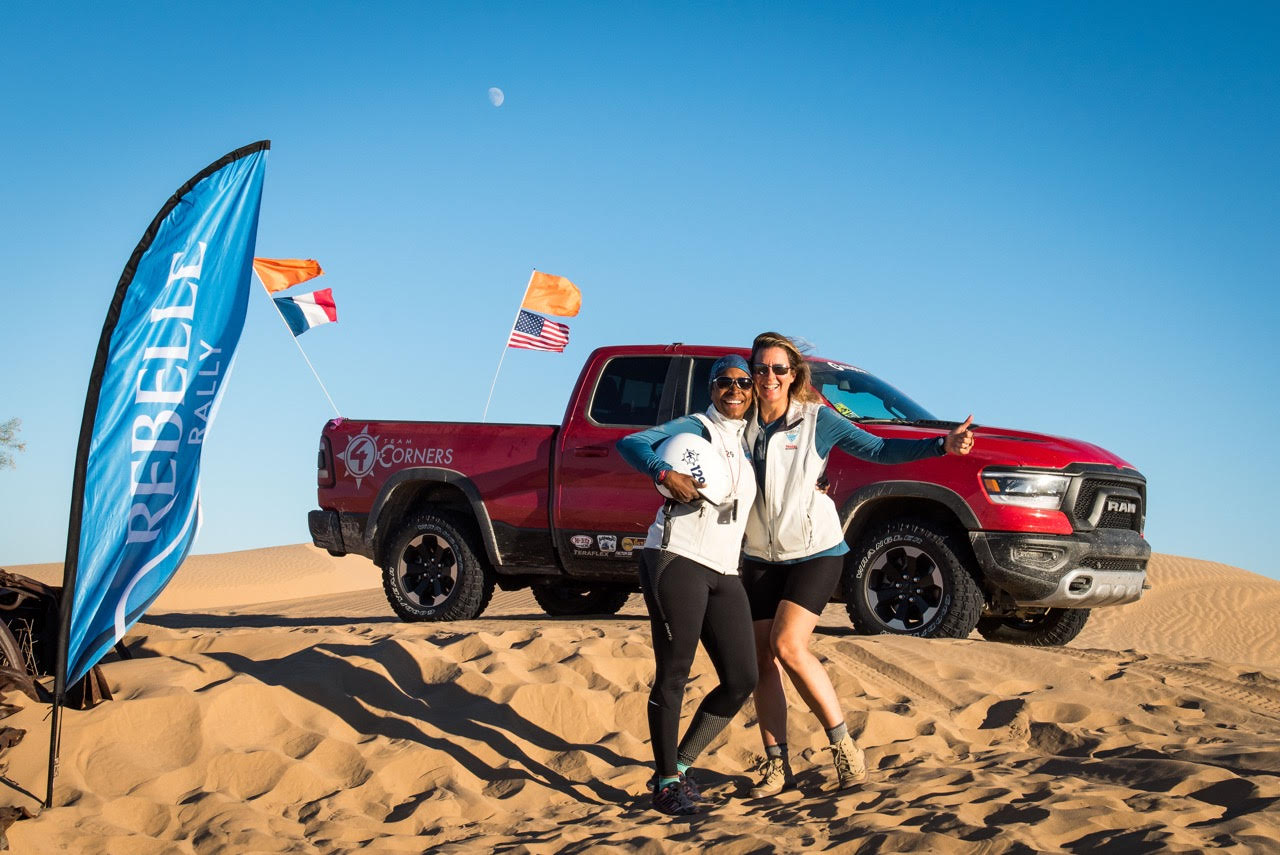