Mitsubishi returns with the Outlander PHEV in the Crossover Class

August 17, 2020 (Reno, NV) – The Rebelle Rally announces the exciting addition of the Electrified Designation for electric manufacturer vehicles taking part in the fifth anniversary edition of the endurance off-road competition.

The Rebelle Rally is the longest competitive off-road navigation rally in the United States. The remote rally will take place over 10 days and 2,000 kilometers of stunning roads, dirt roads, trails, dunes and designated open off-highway vehicle areas across Nevada and California.  Teams of two – a driver and navigator – turn in their cell phones, GPS and Internet enabled devices and navigate their way to checkpoints of varying degrees of difficulty using only a compass, maps, and roadbooks. It is not a race for speed but precision driving and navigating.

Designed as the ultimate proving ground for stock manufacturer vehicles, there are two classes – 4×4 and Crossover. Minimal modifications are allowed. This year, the organization has worked diligently to launch the Electrified Designation – an authentic challenge for electric (EV), plug-in hybrid electric vehicles (PHEV) and hybrids.  The EV and PHEV teams do not compete in a separate class, but directly in their intended class with allowances for on course rapid charging. 2020 is designed as a test of the program with a limited number of vehicles debuting.

“Since we first envisioned the Rebelle Rally, we knew it would be the ultimate true test of electrified vehicles available to consumers and we have worked tirelessly to make this happen,” explained Emily Miller, the rally’s founder. “Providing battery-based mobile rapid charging on course allows these vehicles to compete in the standard classes, an exciting and important component of the Electrified Designation.”

The highly anticipated all-electric Rivian R1T is entered in the 4×4 Class and will be piloted by 2-time Rebelle Rally champions Emme Hall and Rebecca Donaghe. “Adventures like the Rebelle Rally are what Rivian vehicles are made for. It’s meaningful to join as the rally’s first all-electric vehicle,” noted Rivian Creative Director Larry Parker.

Mitsubishi returns to the Rebelle for its second year fielding the new Outlander PHEV in the Crossover Class. “Rebelle Rally shows us what is possible when we have the courage and ambition to do more with the cars in our driveway, and we need that inspiration now more than ever,” said Mitsubishi Motors North America Chief Operating Officer Mark Chaffin. “We are thrilled to continue our support for Team Record the Journey this year with the world’s best-selling plug-in hybrid electric vehicle, the Mitsubishi Outlander PHEV, and to continue to prove our legacy of quality, dependability and reliability.”

The Rebelle Rally is partnered with Power Innovations, the industry leader in the development and deployment of consumer and corporate green power solutions, including challenging and rugged conditions like the Rally. The Utah-based company will provide all the power for the base camp, as well as on-course BEV 175 KW fast charging.

“We have a history of accepting challenges that have never been done before – things that a lot of people classify as unrealistic. These challenges push us as individuals and as a company to do hard things. Challenges that will make a positive difference for us all. This challenge should help us all rethink the possibilities of BEV and H2 as we commit to a green future without limits,” noted Robert Mount, President and CEO of Power Innovations.

The Rebelle Rally is a remote, outdoor event with no spectators or outside assistance. To follow along, viewers can watch the live webcast at www.rebellerally.com October 8-17, 2020. 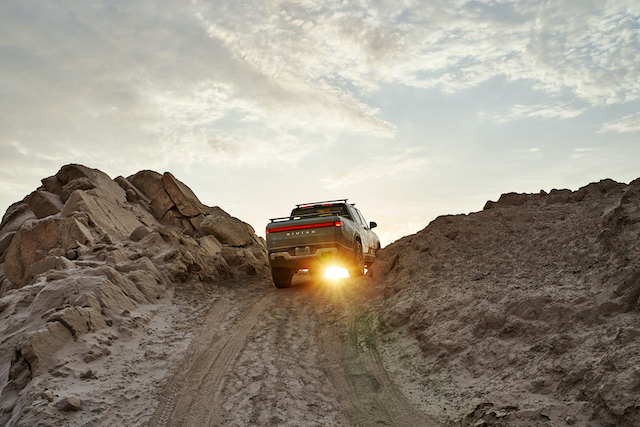 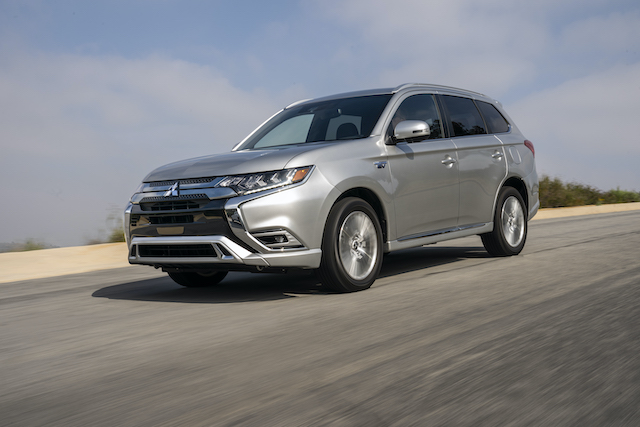